Below are some of our calendars from previous years. As you can see, it's a lot to keep up with logging everything here on the site.

If you want to see us in upcoming live performances, send us an email or give us a call and we can let you know where our next public performance will be. We look forward to seeing you there! 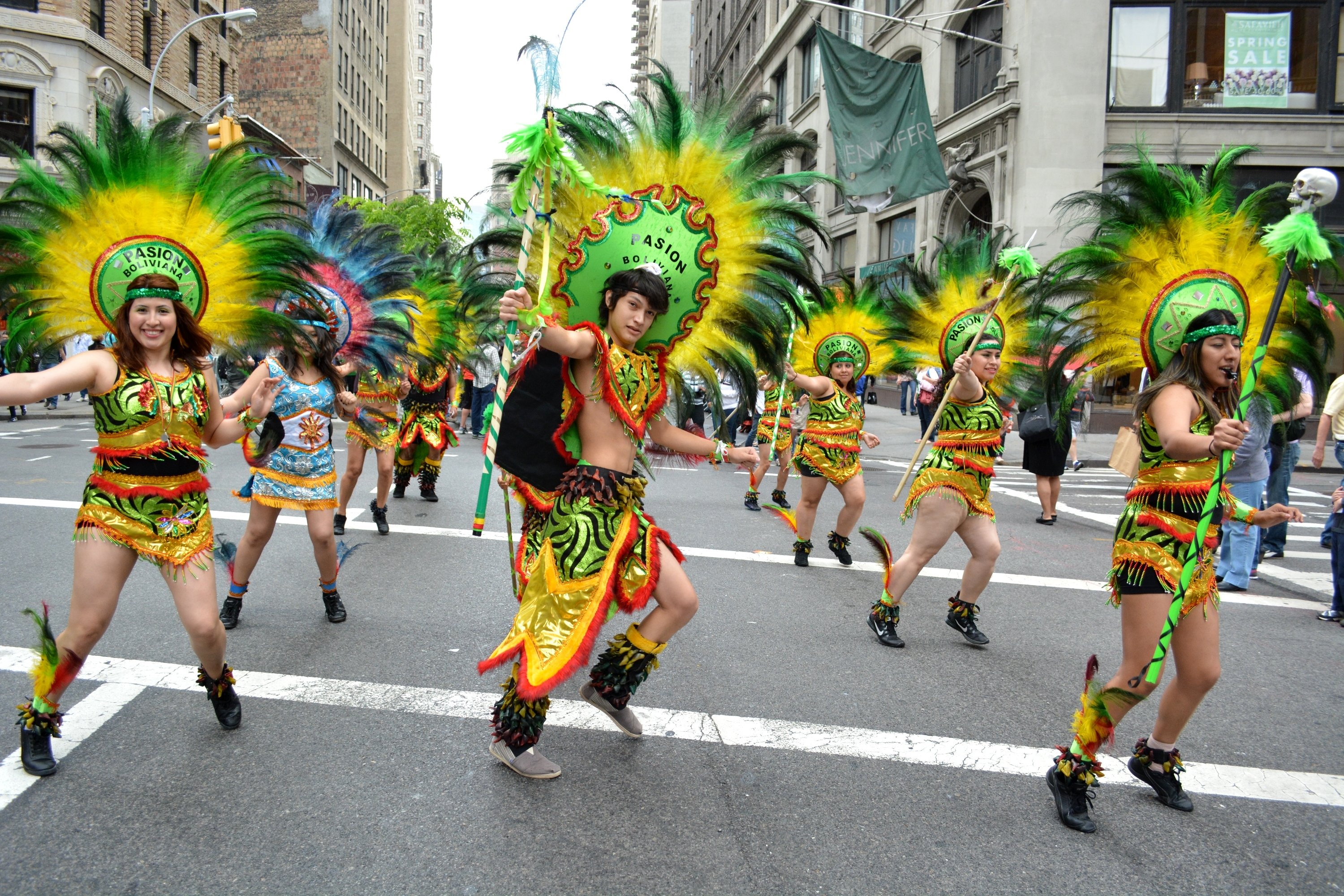